Israel: Once in a World

Land of the Gods — From Jerusalem to the Church of the Nativity in Bethlehem, take a pilgrimage to the land where it all began. Walk where Jesus walked, take a cruise on the Sea of Galilee. Visit the Old City of Jerusalem and enjoy sweeping views from the Mount of Olives, visit the Church of the Nativity in Bethlehem. Visit the ancient 'Rose Red' city of Petra, carved from multi-hued rocks and admire fortresses from the Crusade period. 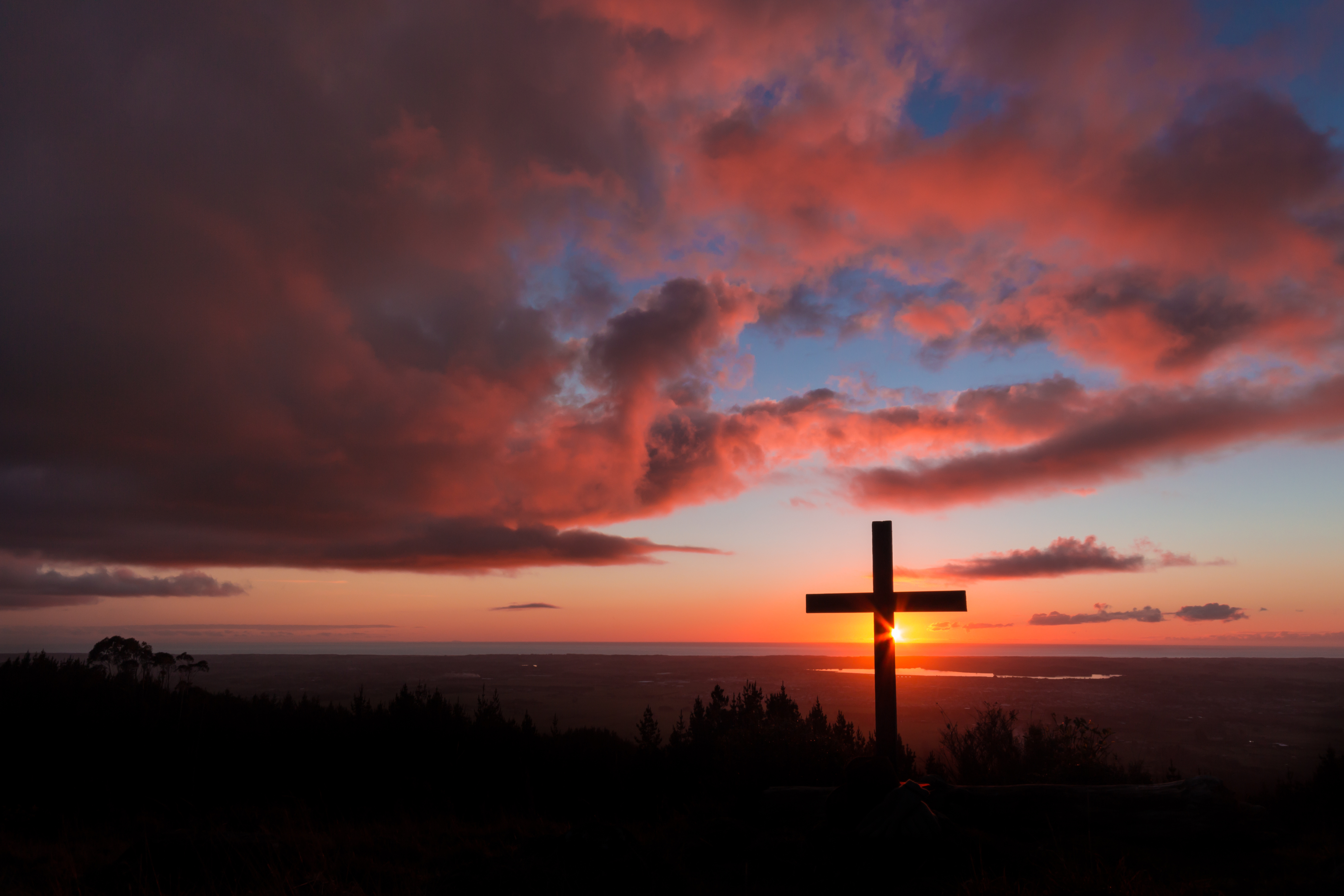 The Ancient Tel of Megiddo

One of the most impressive sites in the Lower Galilee region of northern Israel, the ancient tel of Megiddo, literally has layers of history to explore—26 distinct civilizations, to be exact! A tel is a layered mound containing ruins of ancient cities built one on top of the other.
In biblical times, Megiddo held strategic importance because of its location on the Via Maris (“way of the sea”), the major trade route of the ancient Fertile Crescent, which connects Mesopotamia and Egypt. Dotted with date palms and olive trees, Megiddo overlooks the lush Jezreel Valley, the site many Christians believe is the staging ground for a prophetic final battle where the enemies of God will experience ultimate defeat (Revelation 16).
Believed to have seen more battles than any location in the world, Megiddo’s roughly 10-acre summit became home to centuries of fortified cities. Archaeologists have uncovered 26 layers of settlements dating back to the Chalcolithic period (Copper Age). Excavators uncovered a 5,000-year-old temple considered one of the largest structures of its time, that is dated to the Early Bronze Age.
The first four layers contain a Canaanite city, where priceless ivory and jewelry were discovered. Visitors can also see a stone altar used for ritual sacrifices from the same period. Two elongated buildings comprise a 9th-century chariot city and stables, attributed to King Omri or King Ahab.
Possibly the most impressive construction at Megiddo is the underground water supply. Because of its reputation for being continually besieged, engineers during the reign of King Ahab undertook a massive tunnelling project to protect their only water source, a natural spring, allowing the city’s residents to access the spring, but not their enemies. Visitors today can descend into the tunnel and walk its length to emerge at the spring, outside the city. Now a UNESCO World Heritage Site, visitors to Megiddo can spend several hours touring the excavation sites, as well as the park’s museum, which contains a model representation of the original structures. 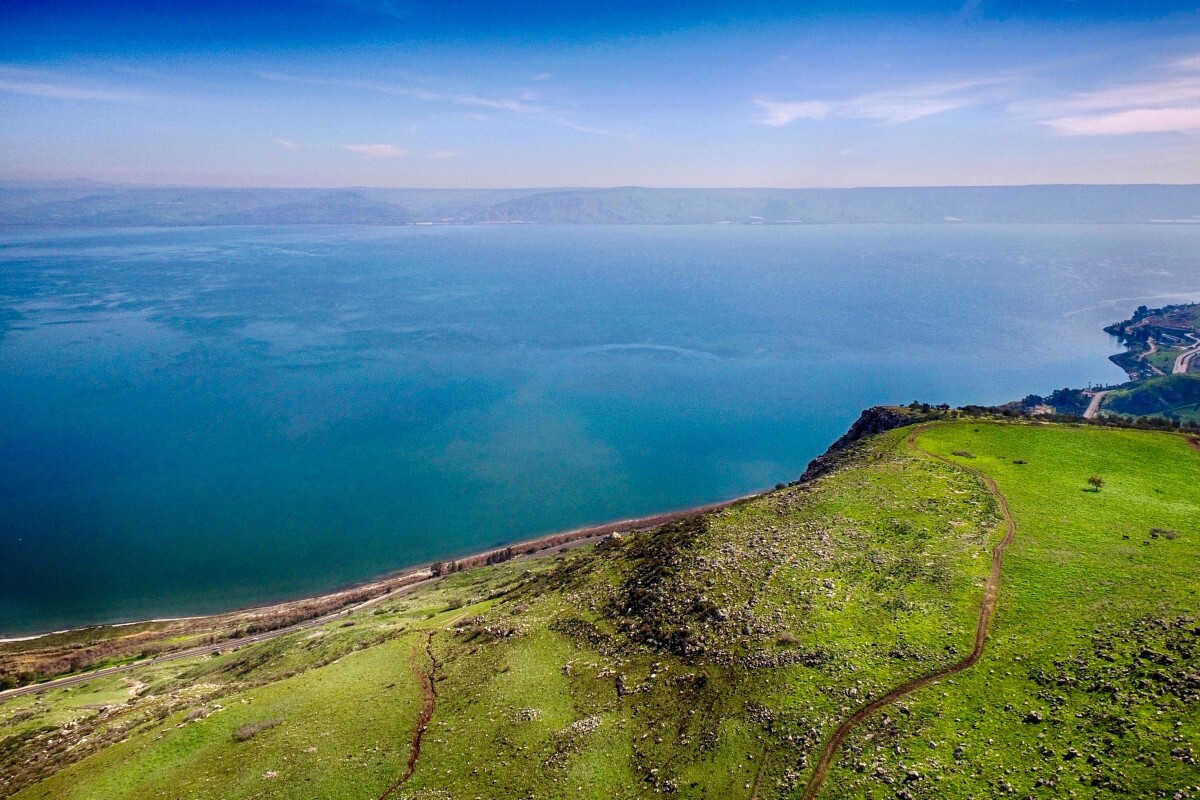 10 Facts about the Sea of Galilee 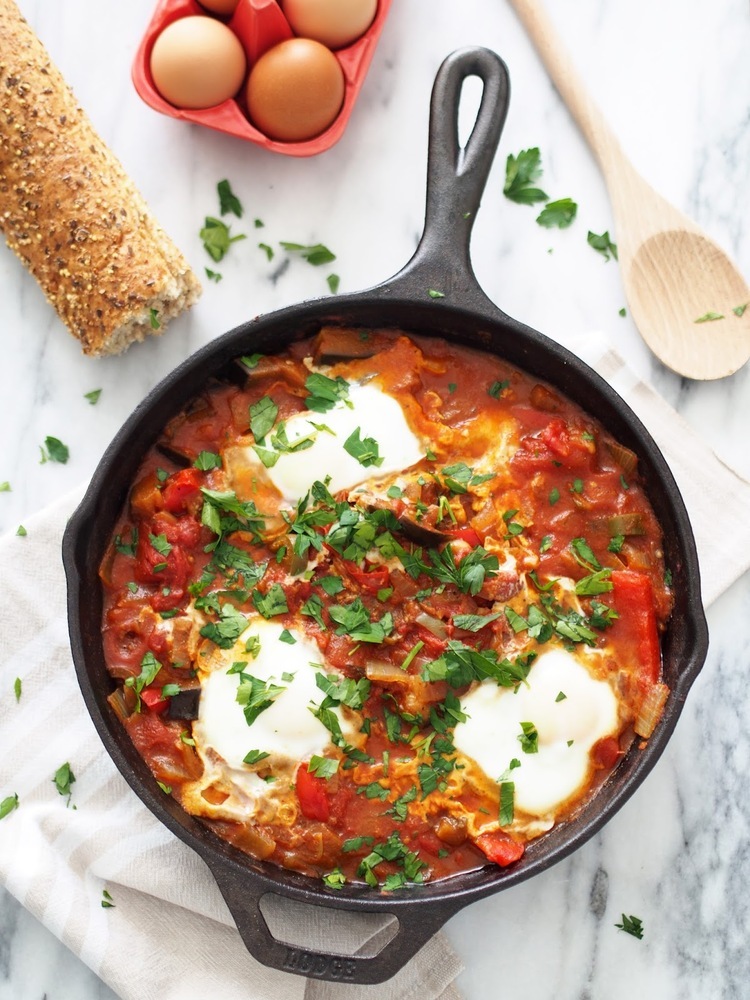 CLICK HERE to view this Historic Tour — Israel: Once in a World

The trip was superb


Something for everyone. Will be travelling again with Rostad as you are the best.

By Dorothy D trip to Cambodia

About Finland · 23 Views
See All Videos