Set sail on the clear waters of Scandinavia and the Baltic on this 15-day cruise. Enjoy overnights in cosmopolitan Stockholm and St. Petersburg, and explore the charming historic city centres in Tallinn and Gdańsk. Visit Helsinki, Berlin, Copenhagen and Bergen, and witness breathtaking scenery from your ship as she glides through majestic Norwegian fjords in the legendary homelands of the Vikings. 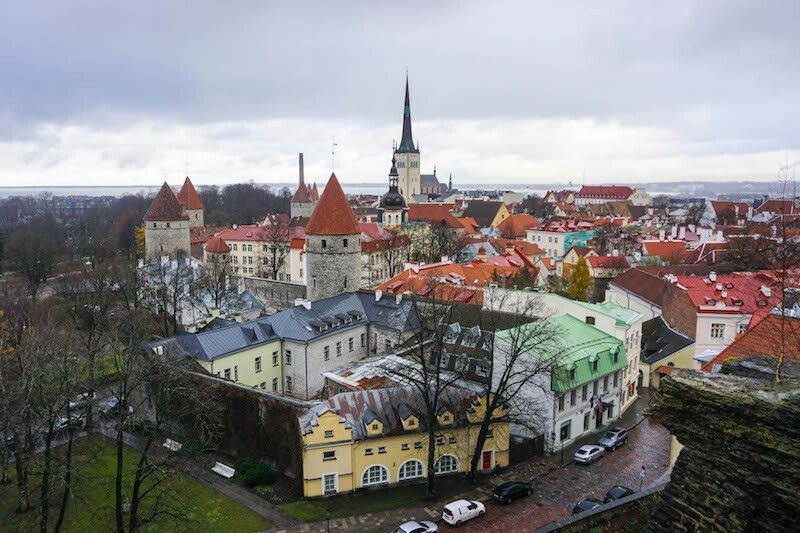 IT’S RIDICULOUSLY EASY TO FALL IN LOVE WITH TALLINN, ESTONIA

Tucked in the northeast corner of continental Europe, Tallinn is a true hidden gem just starting to receive its due. Equal parts medieval and modern, this quirky city of around 400,000 people somehow manages to constantly re-invent itself, while still honouring its past.
Any visit to the Estonian capital would simply not be complete without walking around the UNESCO World Heritage Old Town. Sure, it’s touristy, but it’s for a reason — this is one of the best preserved medieval cities in all of Europe.
With 500-year-old buildings, streets that transport you straight to a fairytale past, and hidden medieval walkways full of historic houses, Old Town Tallinn has more intrigue and history in its tiny nucleus than other cities have in their entire limits. The key places to see are St. Olaf’s Church (which likely used to be the tallest building in Europe during the 16th and early 17th century), the Dome Church (home to some seriously strange coat of arms epitaphs), Alexander Nevsky Cathedral, and the Town Hall.
If you’re looking for a beautiful panorama, there’s no better area than the scenic overlooks on Toompea Hill. This 10th-century stronghold still offers breathtaking views over the city, giving a new perspective to the combination of historic charm and modern culture that thrives within Tallinn. Also, check out the viewing platforms from the Estonian Parliament building and the impressive Russian Orthodox Alexander Nevsky Cathedral. 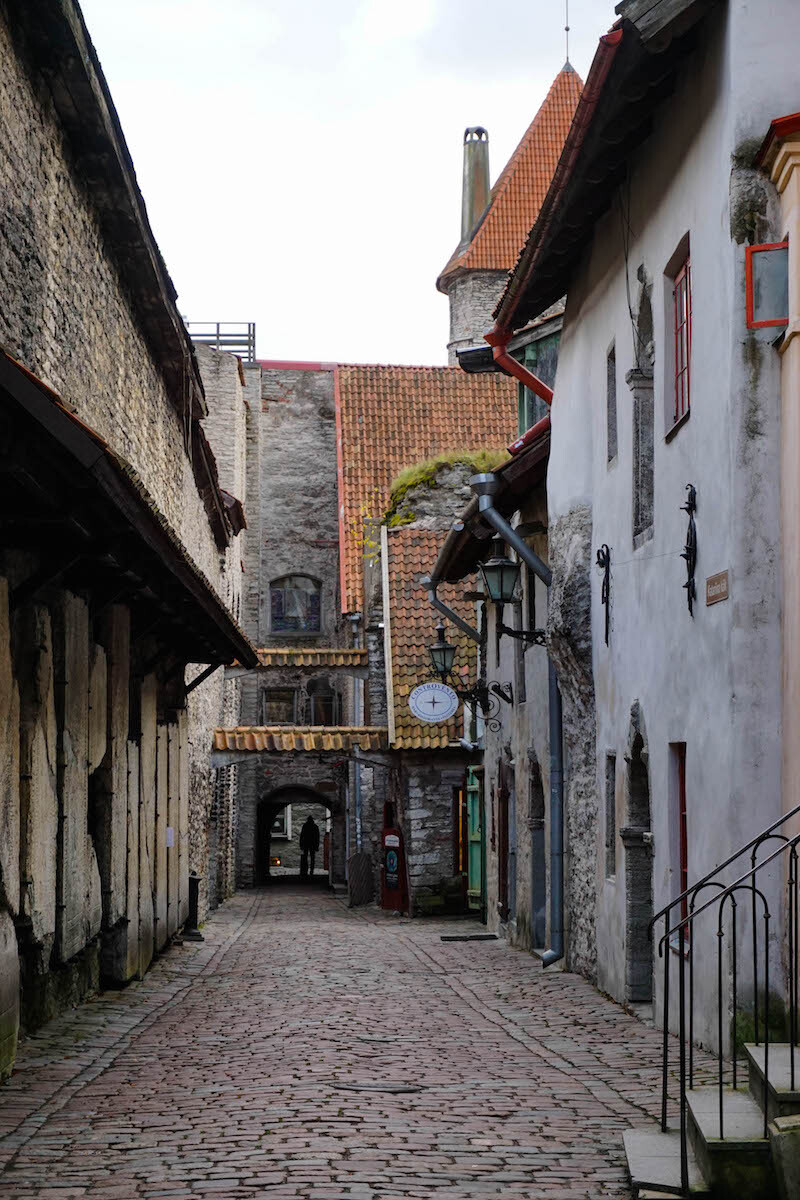 A small passage tucked away behind larger buildings, St. Catherine’s Passage houses the traditional artisans of the city. Once home to a convent and the center of learning within the city, the cobbled streets have seemingly refused to modernize. For this reason, it’s one of the top places to visit in Tallinn Old Town.
Like most of Tallinn, this passage’s architecture has largely been untouched since the founding of the city. Still, St. Catherine’s Passage somehow feels especially traditional. Handicrafts, clothing stores, and more can be found in small shops dotting the alleyway, a perfect stop for souvenir shopping.
Kadriorg Palace, the 18th-century palace built for Catherine the Great, has classical Russian design credentials. Once used by the Russian royal family, it’s also taken turns at being a summer residence for Estonian rulers, the house of the first Estonian president, and is now home to a branch of the Art Museum of Estonia.
Tallinn is a magical place. With its red roofs, candy-colored façades, spires reaching skywards in shades of green and silver, all against the backdrop of the Baltic Sea: it’s what you dream of when you think of historic European cities.

The "jewels" of Scandinavia are many and we were treated to a great selection.

By Phil T trip to Denmark

About Jurmala · 29 Views
See All Videos